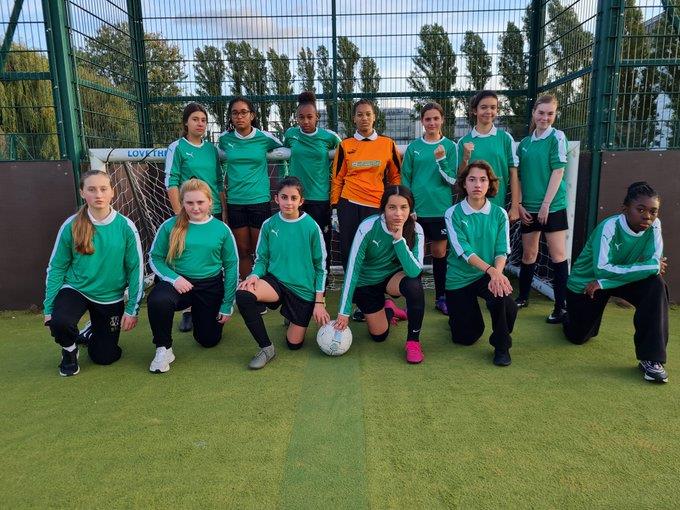 PE is back in the full swing of things. KS3 has started on invasion games (basketball, netball and football) - this is a good start to the year as it teaches the students all of the basic skills of the games as well as teamwork and cooperation. Year 9s have begun sports education which is an excellent peer to peer-led unit which transitions nicely into our sports leaders’ programme. KS4 are finally doing PE again! We have held our first inter-house competition which was football. Campion were the winners for the year 7 and 8 girls. Fisher won both the year 7 boys and year 8 boys’ titles. Campion also won the year 9 and 10 girls’ competition. And finally, Sherwin won the year 9 boys and Campion won the year 10 boys’ competition. Well done to the winners and to all the students for their effort and sportsmanship Clubs are back in full effect as well. We have had huge numbers for basketball, netball, football and debate boxing. We have run the numbers and almost a third of the student population have taken part in the PE clubs each week! We have also begun lunchtime clubs which have been a huge success and lots of participants. And finally our teams have begun as well. Our football and netball leagues are up and running. We have only had one match so far this year. It was a dominant victory by the year 7 & 8 girls. They beat Chelsea academy 14-2 - well done ladies!